What is a Galaxy ? 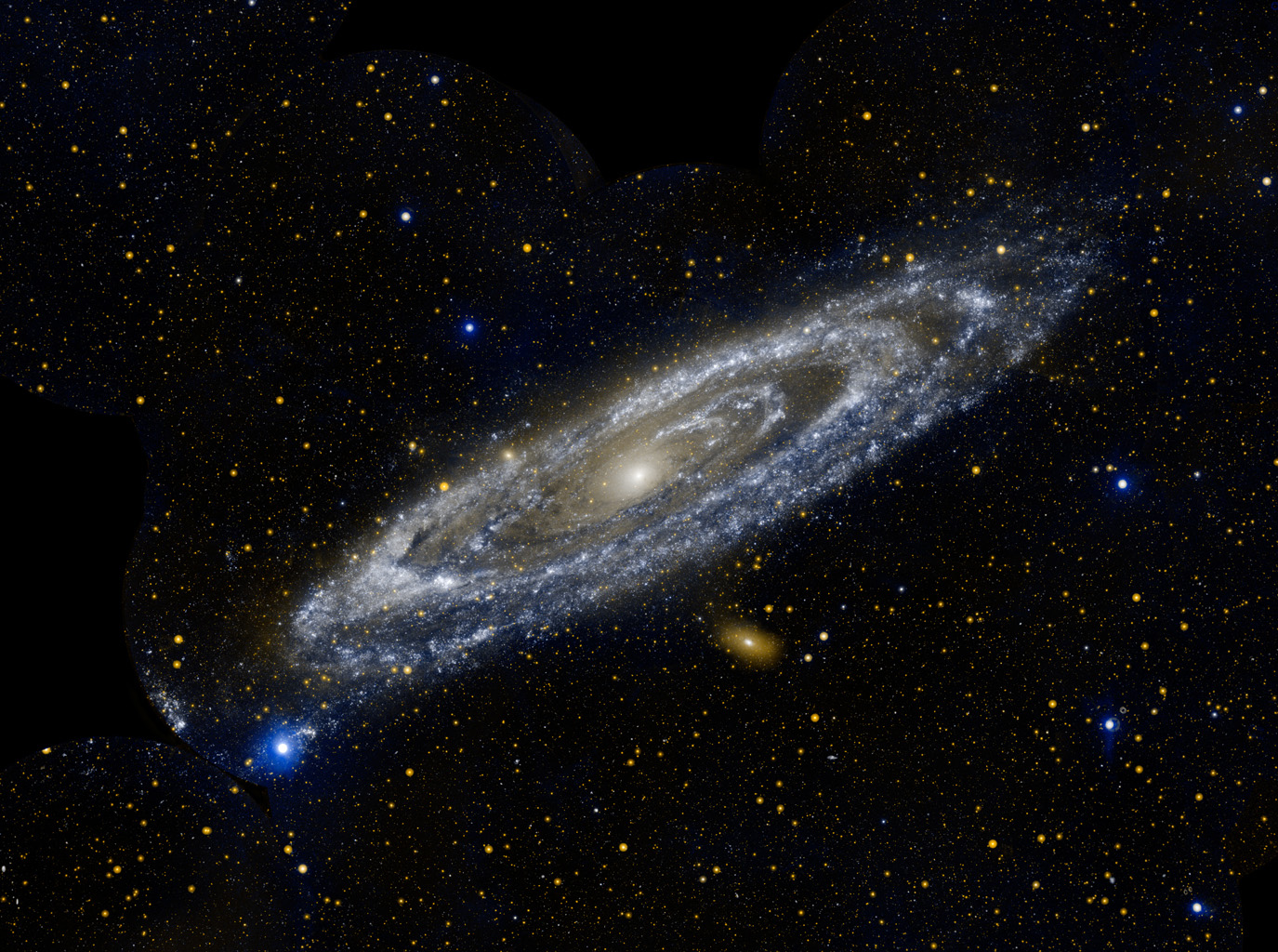 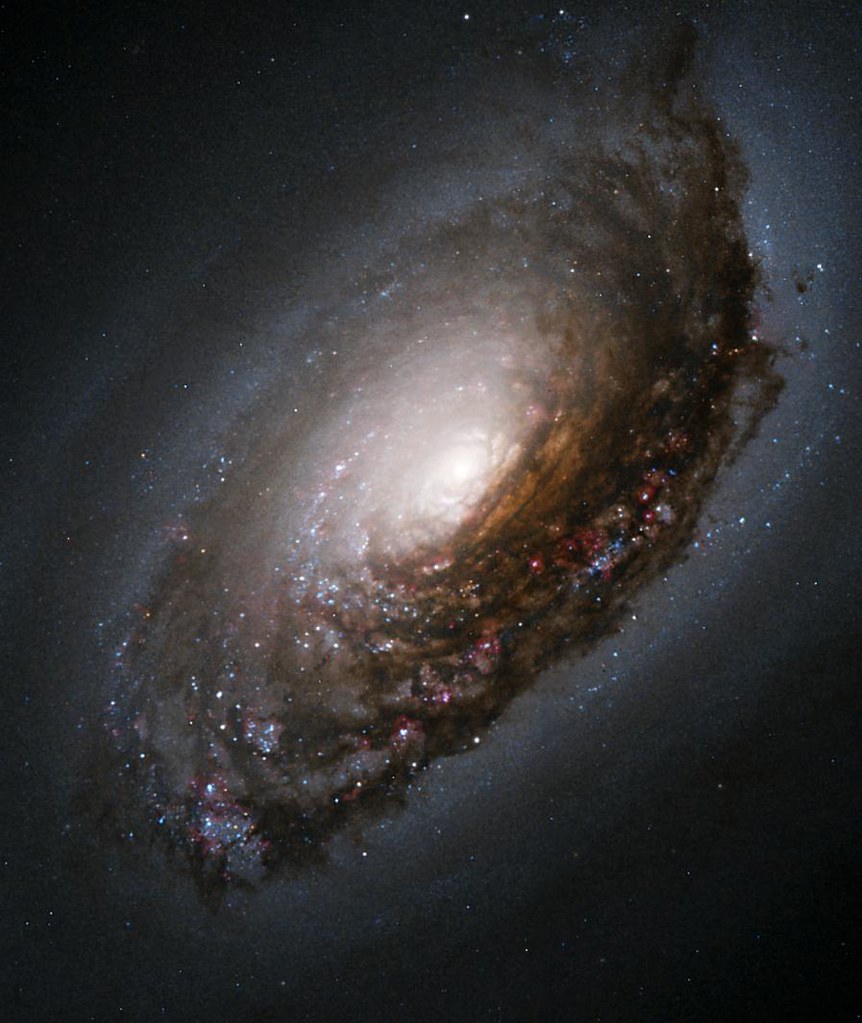 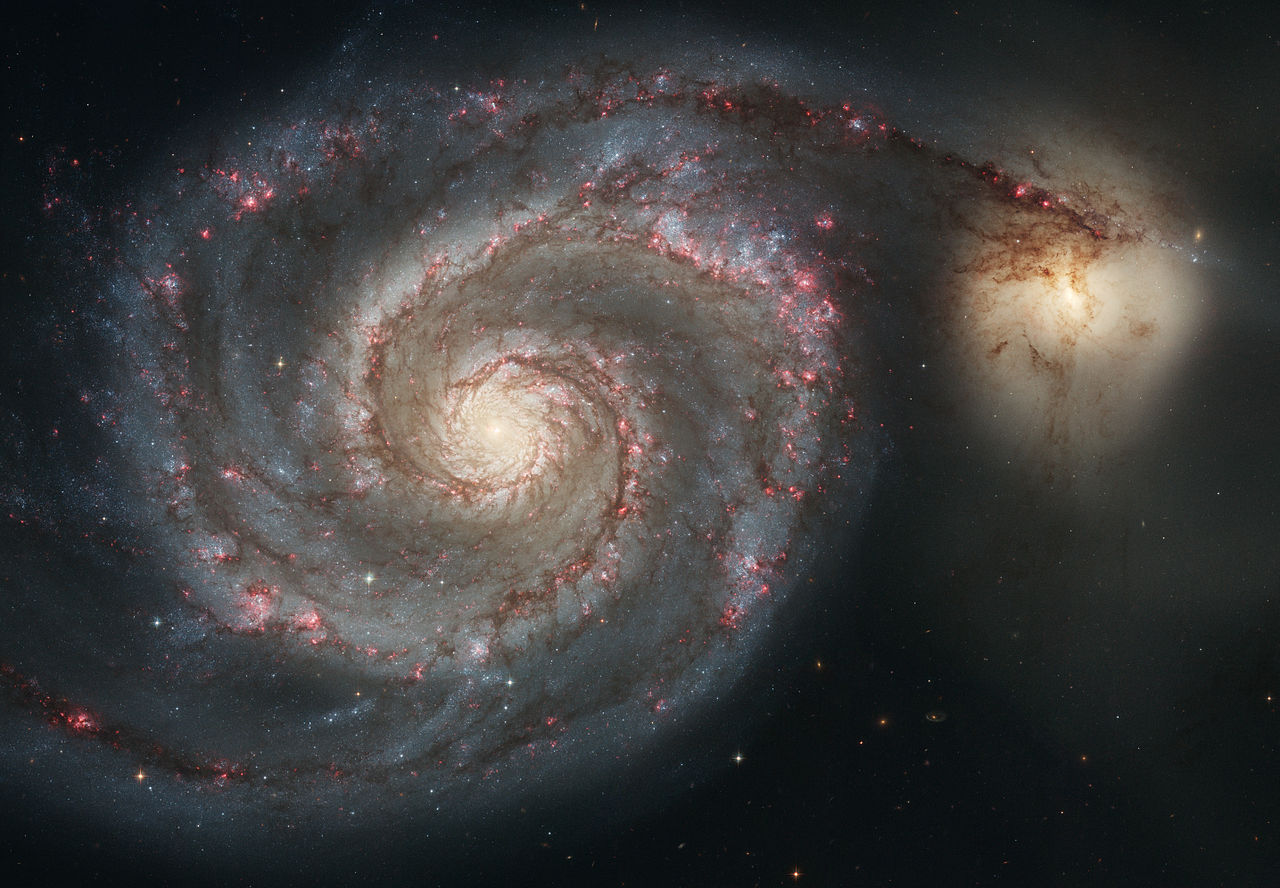 A galaxy is a huge collection of gas, dust, and billions of stars and their solar systems, all held together by gravity. There are many galaxies so many galaxies, that we can't even count them all yet! The Hubble Space Telescope looked at a small patch of space for 12 days and found 10,000 galaxies, of all sizes, shapes, and colors. Some scientists think there could be as many as one hundred billion galaxies in the universe. The galaxy we live is called the Milky Way. It is spiral-shaped and have curved arms that make it look like a pinwheel. Other galaxies are smooth and oval shaped. They are called elliptical galaxies. And there are also galaxies that are not spirals or ovals. They have irregular shapes and look like blobs. The light that we see from each of these galaxies comes from the stars inside it. Stars are collected together into galaxies. Galaxies are collected together into groups of galaxies, and these groups are collected into clusters. The largest structures in the Universe are galaxy superclusters, which contain millions of galaxies and can measure hundreds of millions of light-years across. There are many other galaxies. Some examples of galaxies are: Andromeda Galaxy, Backward Galaxy, Black Eye Galaxy, Butterfly Galaxies, Cartwheel Galaxy, Cigar Galaxy and many more.

Click the Links below to explore more about Galaxy

Explore some breathtaking pictures of ouerspace